On the tenth night of Ramadan, Muslims all over the world will be reciting surahs from the Qur’an that have been notoriously misused to justify acts of politically motivated violence. After the recent events in Orlando and with the on-going negative depictions of Muslims on the world stage, many may find it difficult to extract the wisdom from surahs Al-Anfal and Al-Tawbah, but I will try to touch on the nuggets of wisdom that have occurred to my heart.

Firstly, the firm statements that appear in these surahs, which were revealed concerning the Battle of Badr, that are often cited out of context by those who desire to vilify Muslims are statements reserved only for an omnipotent and all-wise God, who sees but is not seen. He, the Most High, says:

Fight until there is no confusion (fitnah) and all judgement (din) is reserved for Allah alone. And if they cease then Allah is Seer of what they do. (8:39)

It is clear that Allah commands fighting against people who cause confusion and corruption, and in order to restore the judgement to Allah and free people from the flawed judgement of men. For  a person is free only when they can act sincerely without being oppressed or misinformed, and can ultimately say: “only God can judge me.”

It is freedom that Allah speaks of when he says:

Allah would not change a blessing He has bestowed on a people until they change what is within themselves (8:53)

Here Allah places the ball squarely in our court, saying that He will not change our blessings for better or worse until we change ourselves.

Unfortunately, due to rampant miseducation, misinformation, and general confusion in the world, people have allowed the enemy of mankind, the Shaytan, to beautify their evil deeds and make them think that no one can contend with them as long as the Shaytan is with them (8:48). Thus are those that take it upon themselves to commit atrocities based on their own flawed judgement. We can contrast that with the freedom of Muhammad Ali, who performed acts of courage and kindness based on his belief in Allah’s ultimate judgement.

However, people who criticize religion all together will reject both types. These people resemble those who Allah describes as hypocrites and those whose hearts are diseased when they say indiscriminately about all religious people: “Those people are deluded by their religion” (8:49). But we know that putting our trust in Allah frees us from being shackled to the whims of other people’s opinions, as well as our own desires, and anchors us to One who is exalted in might and eternally wise. This is the freedom we pray for and strive to attain with our fasting and prayers during this blessed month of Ramadan. 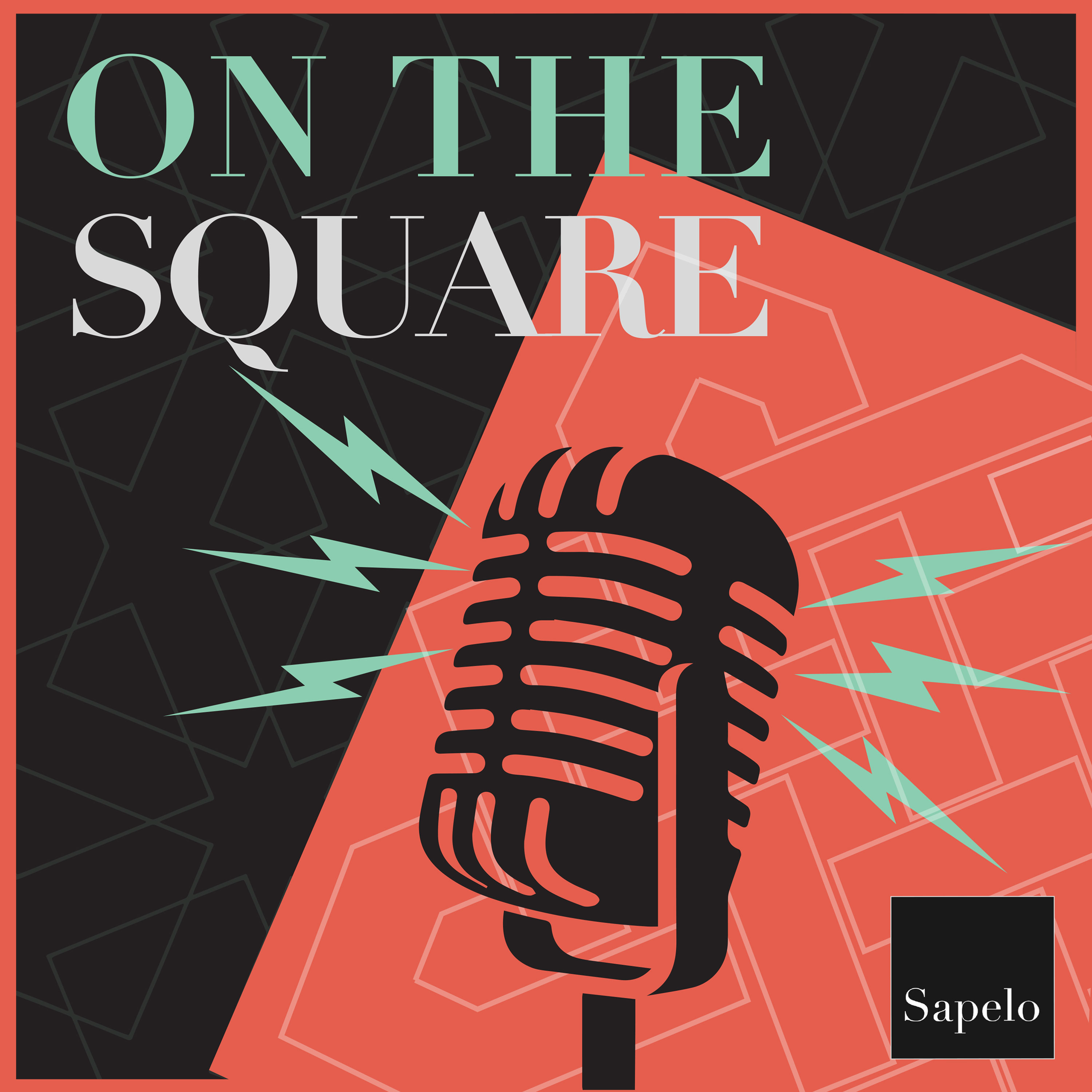