By Jeanette Hablullah, ND Surely all praise and gratitude is due to Allah, Lord and Evolver of all that exists. He is the One Who sent down the Book onto the heart of His Messenger, Muhammad (saw) so that he could recite it to humanity in

By Abdul Jalil Muhammad Bismillah ar Rahman ir Raheem As salaam alaikum wa rahmatulilahe wa barakatu Juz 11 of our Holy Book, The Quran, starts with a stark reality, coupled with a piercing admonishment and separation from Allah. Some of the Believers who have chosen to be with

On the tenth night of Ramadan, Muslims all over the world will be reciting surahs from the Qur’an that have been notoriously misused to justify acts of politically motivated violence. After the recent events in Orlando and with the on-going negative depictions of Muslims on the world stage, many may find it difficult to extract the wisdom from surahs Al-Anfal and Al-Tawbah, but I will try to touch on the nuggets of wisdom that have occurred to my heart.

Firstly, the firm statements that appear in these surahs, which were revealed concerning the Battle of Badr, that are often cited out of context by those who desire to vilify Muslims are statements reserved only for an omnipotent and all-wise God, who sees but is not seen. He, the Most High, says:

Fight until there is no confusion (fitnah) and all judgement (din) is reserved for Allah alone. And if they cease then Allah is Seer of what they do. (8:39)

It is clear that Allah commands fighting against people who cause confusion and corruption, and in order to restore the judgement to Allah and free people from the flawed judgement of men. For  a person is free only when they can act sincerely without being oppressed or misinformed, and can ultimately say: “only God can judge me.”

It is freedom that Allah speaks of when he says:

Allah would not change a blessing He has bestowed on a people until they change what is within themselves (8:53)

Here Allah places the ball squarely in our court, saying that He will not change our blessings for better or worse until we change ourselves.

Unfortunately, due to rampant miseducation, misinformation, and general confusion in the world, people have allowed the enemy of mankind, the Shaytan, to beautify their evil deeds and make them think that no one can contend with them as long as the Shaytan is with them (8:48). Thus are those that take it upon themselves to commit atrocities based on their own flawed judgement. We can contrast that with the freedom of Muhammad Ali, who performed acts of courage and kindness based on his belief in Allah’s ultimate judgement.

However, people who criticize religion all together will reject both types. These people resemble those who Allah describes as hypocrites and those whose hearts are diseased when they say indiscriminately about all religious people: “Those people are deluded by their religion” (8:49). But we know that putting our trust in Allah frees us from being shackled to the whims of other people’s opinions, as well as our own desires, and anchors us to One who is exalted in might and eternally wise. This is the freedom we pray for and strive to attain with our fasting and prayers during this blessed month of Ramadan.

No, Kant Is Not Better Than the Qu’ran

By Hakeem Muhammad The outpour of responses trying to source the motivation, access and opportunities for “Islamic extremism” intervention have been many. However, I have been particularly struck by the idea of university as a means to intercept “extremist” thought. Brendan O’Neil, editor of British online

By Faatimah Knight A few months ago I posted the following on Facebook: “If you think that an Arab man who lived over a thousand years ago in the middle of the desert had white skin, I invite you to reconsider that.” I somewhat regret writing that

Interview with Khadijah Rose Khadjiah Rose, more fondly known as Um Husein, sat down with Sapelo Square and reflected on the impact of the Islamic Revolution on her journey in Islam.  Check out our interview with this inspirational mother, student, teacher, and trailblazer, Um Husein. * * *   Sapelo

A Podcast on Race, Gender and Muslims in America: Episode 1 | My Umi Says

By Ikhlas Saleem | Haya wa Iman is a podcast on race, gender and Muslims in America. In this first episode, "Umi Says," Ikhlas Saleem sits down with her mother, Surayyah Fareed, to discuss conversion, community and grandma's famous BBQ sauce. 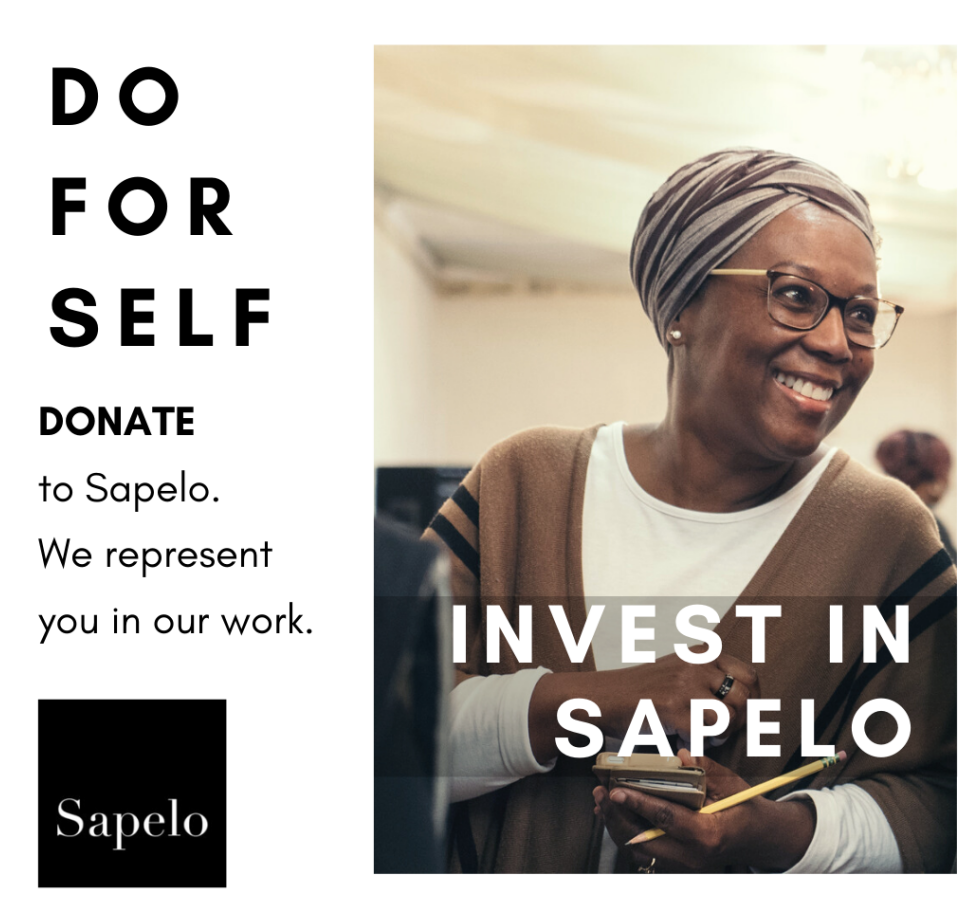